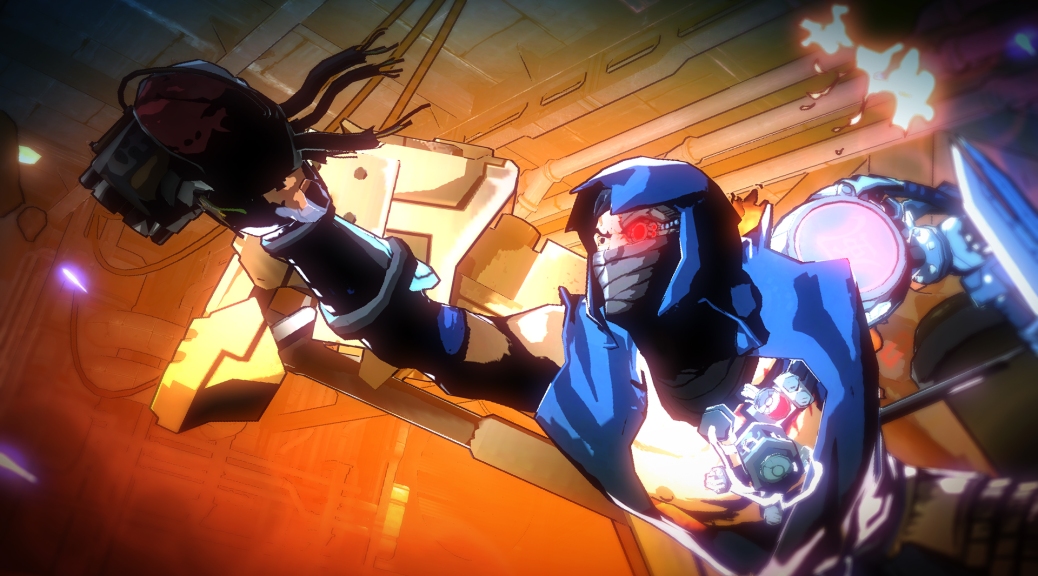 I finished YAIBA last night, and… well, I felt rather compelled to amend my previous post on the game.

I still largely stand by what I wrote – the game isn’t AS bad as rumors make it out to be, the combat is pretty serviceable, the semi-automatic jumpy platformy bits are a fun palate cleanser, and the writing and story are atrocious. But what I can say with the benefit of hindsight, is that before writing the other post, I had happened to stop playing right before an absurd difficulty spike that served to highlight and exacerbate most of the game’s biggest problems: Mission 5.

“Mission 5: Ryu Hayabusa” is essentially nothing but a boss fight. Having reached the point where I was mostly satisfied with what I’d seen and was kind of waiting for the game to wrap up, I was thrilled to see the level starting with you facing off against Hayabusa right off the bat, without the need to go through a long level. I didn’t really talk about it last time, but up until that point, the boss fights had actually been decently fun. They had certainly exposed some of the weaknesses of the combat system; many combo attacks make cancelling into dodging or blocking inconsistent and thus completely unreliable – but figuring out how to work around that sort of became part of the puzzle, and coming out on top was just hard enough to make it a satisfying challenge to overcome.

Unfortunately, Hayabusa throws all that out the window. END_OF_DOCUMENT_TOKEN_TO_BE_REPLACED 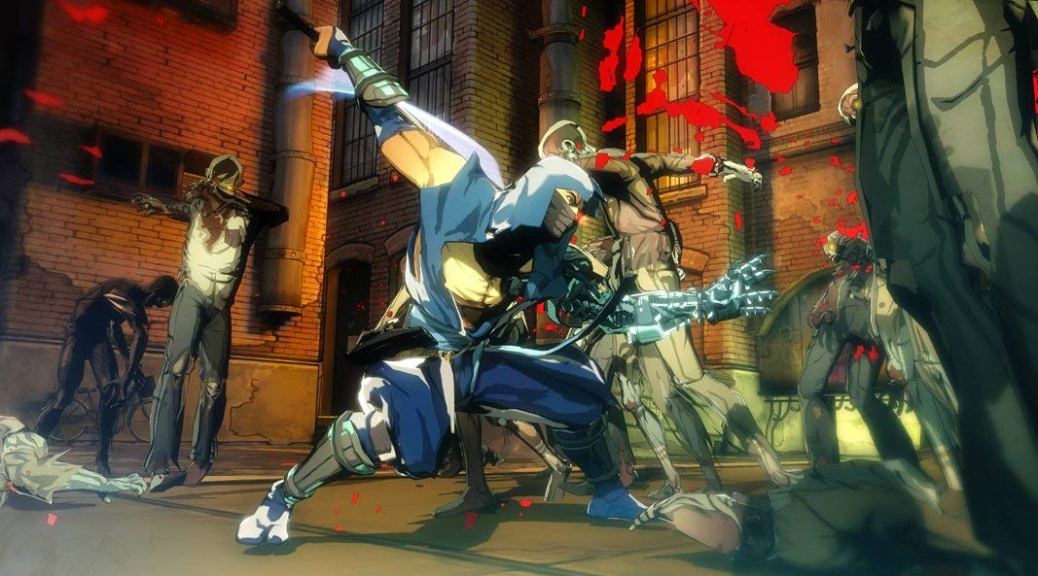 So as part of my silly 1000 Follower special thing over on Twitch, I’ve been playing – among other things – YAIBA: NINJA GAIDEN Z. This was one of countless games in my collection that I’d picked up at one point or another with no particular desire to necessarily play it, beyond a general sense of “eh, why the heck not”. YAIBA I suppose has more reason for being in my collection than plenty of other games I’ve bought; it is (theoretically at any rate) part of a series I have traditionally enjoyed, but more importantly it’s a game I’d been curious to try out since it has, er… a reputation. That is, a very, very bad reputation.

Anyone who is even somewhat familiar with my streaming/collecting/game playing habits may know that I have a soft spot for “bad” games. Obviously that’s not to say I enjoy not enjoying something, but I’m often drawn to games with poor reputations because one way or another, less polished games seem to often have more personality, peculiarities or unique quirks than the kind of polished-to-a-sheen AAA games commonly agreed upon as “good”. And sure, sometimes…. a lot of the time even, “bad” games are really bad. But I do find that more often than not, even the worst crap at the bottom of the barrel has something going for it – some kernel of fun, a good idea or something interesting and unique if you’re just willing to look for it.

So, YAIBA. Now, there were many reasons to not question the narrative surrounding the game – it’s an odd, western-developed off-shoot of a revered (if less so with each successive mainline entry) Japanese action game series, that neither seems to look or feel much like its source material, nor be something that anyone really asked for. On top of that, it’s a god damned zombie game! So I gotta admit – I was pretty surprised to find that I… don’t really hate it. END_OF_DOCUMENT_TOKEN_TO_BE_REPLACED