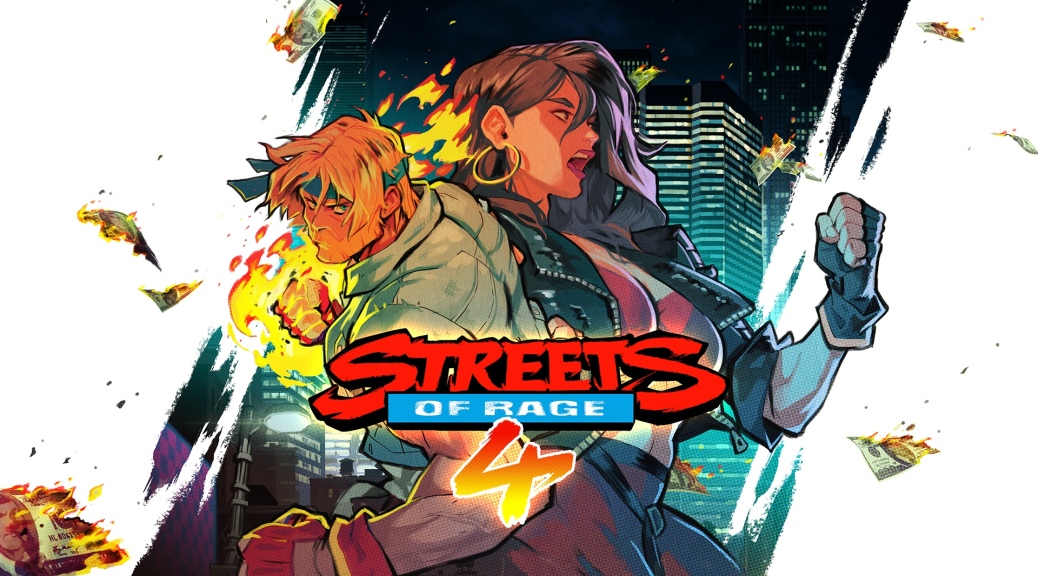 A couple of months back, seemingly out of nowhere, DotEmu announced they were bringing out STREETS OF RAGE 4 – the first new STREETS OF RAGE game in 24 years (and counting)! Like many people out there I am hugely fond of the original SOR series, and am largely positive, excited even, for this new game. But given that I am a long-time fan, you bet I’ve got some Thoughts on SOR4.

First off, it should of course be noted that this is early days still. My impressions are all based on the small handful of trailers and screenshots that have been released, and considering the game doesn’t even have an official release date yet, I think it’s fair to say that we are pretty far away from the full picture. Still, based on what DotEmu & co have chosen to show of the game, I think there’s a number of things worth commenting on.

Although SOR4 will (presumably) be the first STREETS OF RAGE game to actually hit the market since 1994, it’s far from the first attempt at bringing the series back. SOR developers Ancient themselves put together concept art as well as mockups for a 3D incarnation back in the 90’s, but this original SOR4 was infamously axed by a SEGA exec unfamiliar with the SOR brand. END_OF_DOCUMENT_TOKEN_TO_BE_REPLACED